Buncefield is an oil storage depot in Hertfordshire, England.  In December 2005 an explosion occurred in one bund that led to a catastrophic fire.  Contaminated firefighting water and tank contents leaked into the ground despite the site being bunded.  This blog briefly discusses why this happened and what can be done to prevent it happening again.

Of the bunds that failed (which was most of them), the main failures were at the joints and at pipe penetrations.

There will be joints in the walls and floors of bunds. This will be due to the practicalities of pouring concrete and also to control the expansion and contraction of the concrete.   Best practice is to place a flexible waterstop across the middle of the joint. Sealant is then applied to the gap either side of the waterstop to keep stones and other debris out. 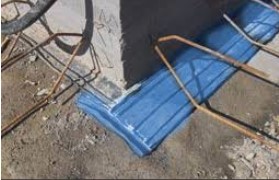 One of bunds at Buncefield had metal waterstops in wall and floor joints, this bund performed well.  Other bunds with plastic waterstops and metal cover plates over the joints (see photograph) also performed well. 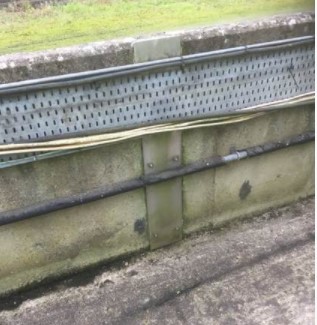 Example of a metal cover plate over joint

Three bunds performed particularly badly.  These had no waterstops and just replied on sealant in the joints.  The sealant was not fire-proof and allowed the release of oil and firefighting water through the joint. 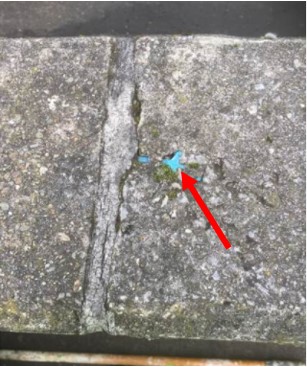 Use of waterstop confirmed

If plastic waterstops have been fitted then the presence of cover plates on the inside of the bund wall should be checked.

Where there is a need for pipe penetrations, best practice is to use a puddle joint during construction.  For existing bunds, installing a puddle joint is difficult and a number of alternatives exist.  The most common option is to sleeve the pipe.  This is done by locally reducing the diameter of the pipe where it passes through the wall and use the existing pipe as a sleeve. 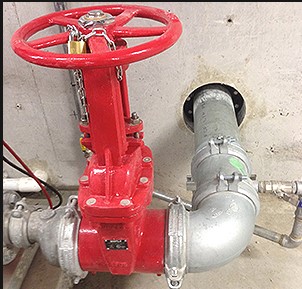 The author, Bob Sutcliffe, is a Chartered Engineer and Director of Environmental Efficiency.  The material in this articles draws from his own experience of bund inspections throughout the UK and Ireland.  Additional material has been taken from the HSE investigation into the fire at Buncefield.  The author welcomes comments on this article.