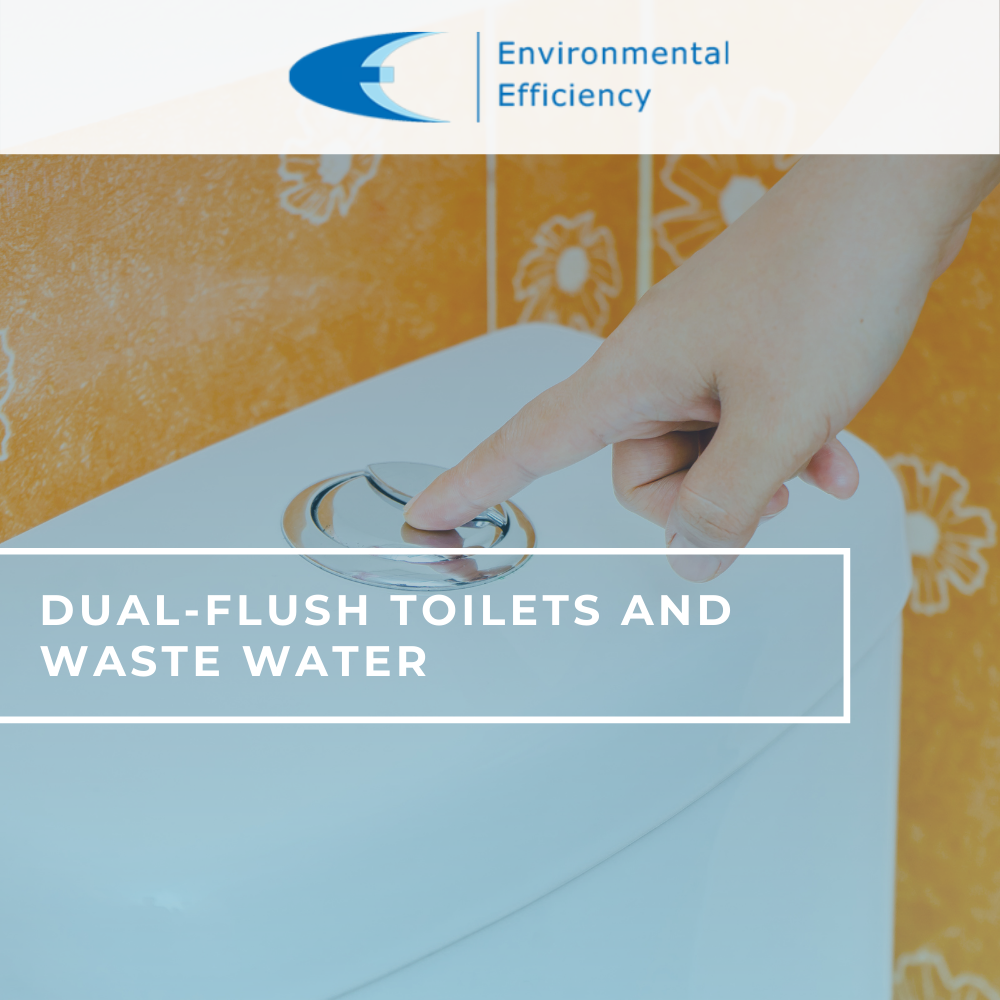 Dual-flush toilets were introduced as a water saving solution but in practise, they cause massive waste of water

Water saving techniques have become increasingly important as countries confront water shortages.  Because toilet flushing accounts for 30% of domestic water consumption, innovations such as dual-flush mechanisms have been introduced in attempts to save toilet water consumption.  Since the introduction of the dual-flush toilet, there has been a popular trend of retrofitting this system in homes with traditional siphon cisterns.  The mechanism of a dual-flush toilet consists of a two button flusher, one button is for solid waste and one is for liquid waste. The water saving theory behind the dual flush mechanism is that half the water is used for liquid waste than is used for solid waste thereby saving overall water use.

However, Thames Water (the UK’s largest water firm) claims the dual-flush mechanism design is more likely to leak compared to conventional toilets.  So how is it that a toilet design that was developed to save water ends up wasting more water than a conventional toilet flush system?  According to Andrew Tucker, water efficiency manager at Thames Water, ‘because there are so many loos that continuously flow all through the day and night, collectively that water loss is now exceeding the amount of water the dual-flush design should be saving’.  Thames Water estimates that 400m litres of water leak from UK toilets every day.  As new homes are built using dual-flush systems and people retrofit the systems in increasing numbers, the problem is spiraling very significantly. The UK campaign group Waterwise estimate that 400m litres of water leak from UK toilets every day.  This is the amount of water required to supply 2.8 million people with their total daily requirements.  The group estimates that at any one time, between 5% and 8% of toilets leak and that the majority of these toilets are dual-flush.

Since dual flush toilets are increasingly used in Ireland the associated water leakage will also be of major concern to Irish Water and to water conservation generally.

The reason that dual-flush systems are so prone to leaking is due to design flaws and often to low quality material used in the production of the systems.  Most dual-flush systems use a drop valve which is situated at the bottom of the cistern.  The valve opens when the flush is pressed allowing water to flow and when functioning correctly the valve should then close, shutting off the water flow.  However, when the valve fails to close due to debris or erosion, water continually flows from the cistern.